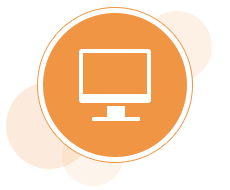 All documentation for Oracle Linux 8.

The notices provided below, pertain to changes and updates to operating system behavior that may fall outside of standard release cycles, or which may apply generally across releases and update levels.